Assos - Living In The Rocks 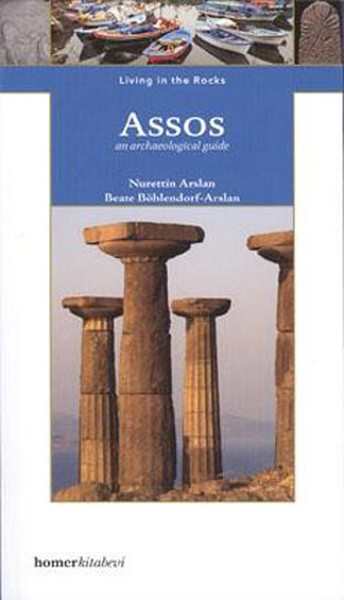 Assos - Living In The Rocks


Situated in northwest Asia Minor on a volcanic rock overlooking the Gulf of Adramyttion, Assos now stands in the village of Behram Köyü, Çanakkale. The settlement goes back to the second millennium BC and was later re-established by Aeolian settlers from Methymna in the 7th century BC. Assos
possesses the only temple in the Doric order in Archaic Asia Minor. Great construction activities were conducted in the 4th century BC during the tyranny of the Banker Eubulus and his slave Hermeias. Aristotle's visit and his founding a school in Assos in 347-345 BC are arguably the most famous events in the history of the city. During Roman rule, Assos established good relations with Rome and as a result it was granted autonomy and the right to issue coins. The visit of St. Paul is another important landmark in the history of the city.

In 1838 some of the architectural blocks were smuggled to Paris. The Archaeological Institute of America carried out the first systematic excavations in Assos between 1881-1883. A century later, Turkish archaeologists started to dig on the site.

With its archaeological remains, authentic village culture, beautiful sea, hotels, restaurants, olive groves and forests, Assos offers visitors an unforgettable experience and journey back in time. This book provides readers with a handy guide to Assos/Behram Köyü and its environs.