A Tale of Two Cities - Stage 3 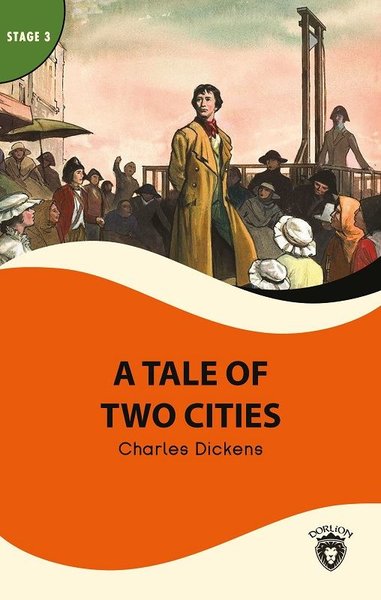 A Tale of Two Cities - Stage 3

"A Tale of Two Cities" is a book which contains the simplified edition of the novel with the same title by famous author Charles Dickens.
The two cities—Paris and London—were at the dawn of a revolution whose influences were felt all over the world throughout the centuries: The French Revolution. Among the great happenings which would be remembered throughout the history, the micro world of a family, the complicated events and surprising coincidences were graved on paper by Dickens outstandingly.

Dorlion Readers is a series of retold and simplified stories which are classifed into 4 stages, each stage consists of 10 story books, in accordance with their degrees of difficulty. The selected stories are chosen among the world-wide known fairy tales, mythological narratives and short stories of famous authors.