The Nose and a May Night - Stage 4 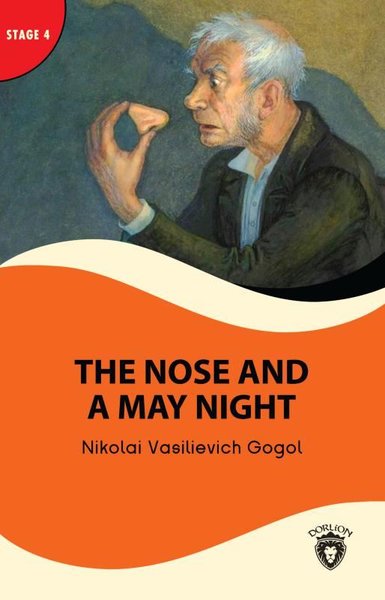 The Nose and a May Night - Stage 4

The Nose and a May Night - Stage 4 Kitap Açıklaması

This book contains two magnificent stories of the famous author Nikolai Gogol.
In “The Nose,”Kovalev wakes up and finds his nose is no longer on his face. When he looks for it, he finds out that the nose is leading its own life as a State Councillor.
In “A May Night,” a man called Levko struggles against his father, who was the headman of the town,tomarry the girl he loves.

Dorlion Readers is a series of retold and simplified stories which are classifed into 4 stages, each stage consists of 10 story books, in accordance with their degrees of difficulty. The selected stories are chosen among the world-wide known fairy tales, mythological narratives and short stories of famous authors.