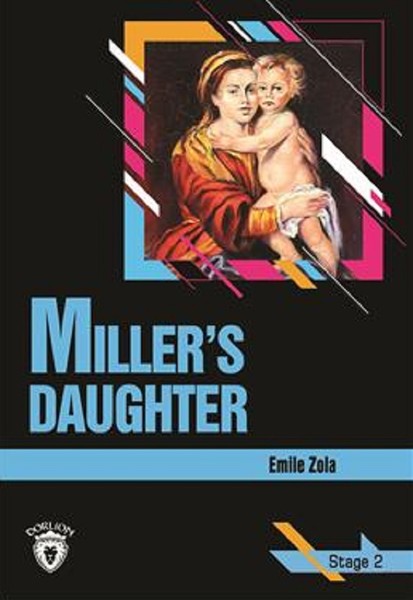 (1840-1902) He was a French journalist and novelist known for his series of 20 novels known collectively as Les Rougon-Macquart (1871-93). Zola s style was called literary naturalism his novels were attacked and even banned for their frankness and sordid detail, and caused quite a bit of controversy in their day. The same traits made him a best­selling author and a star of French literature in his day. In 1898 he then further incurred the wrath of French officials when he published the open letter T Accuse, in defense of Alfred Dreyfus, an Army officer who had been convicted of treason. Zola was sentenced to prison for libel, fled to England, and was granted amnesty a few months later. He died in Paris from carbon monoxide poisoning, the victim of a stopped-up chimney, a few months before Dreyfus was officially exonerated.