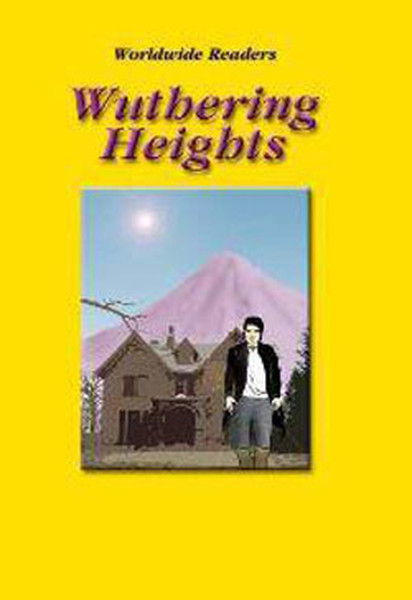 
The Earnshaws and the Lintons are the two old, wealthy families settling İn countryside of Yorkshİre. Mr Earnshaw adopts a child called Heathcliff, vvithout knowinq that İn the future this child is going to be a great harm to both families. When ne grows enough and returns only to take revenge, ne has the power to beat his enemies. VVutherİng Heİghts is a novel that is based on this great revenge of Heathcliff and the eternal love of his, which İs the reason for his existence.