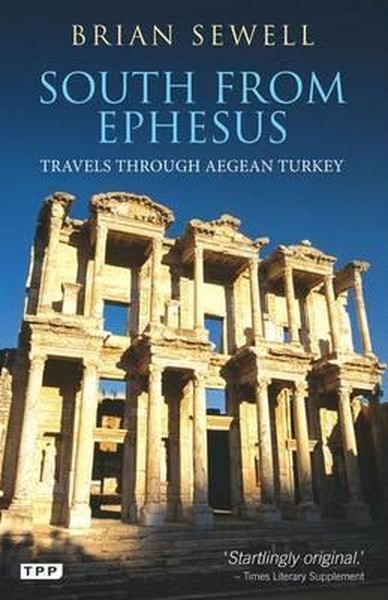 Weary of what he called the "tyranny" of western art, Brian Sewell first visited Turkey - a country that had captivated him since he was a boy - in 1975. He thought that there, anything he found would have no relevance to the European art that he had so compulsively "stitched into the dense fabric of my art-historical memory" and that he could therefore enjoy the art for its own sake. But Turkey surprised him and he delighted in the unexpected wealth of Greek, Roman, Byzantine and Islamic cultures there, returning three of four times a year until 1990. The main bulk of this book focuses on his journey from Ephesus to Side one winter. With typically acerbic commentary, Sewell describes (not always favourably) the archaeological and historical sites he comes across, the landscapes that so clearly thrilled him, the encounters he has along the way and the fractious, though wonderfully funny, relationship he forms with Ayhan, his driver. South from Ephesus is an incomparable portrait of Turkey and its artistic heritage - a book that could only have been written by Sewell and which has become a quirky classic of travel literature.