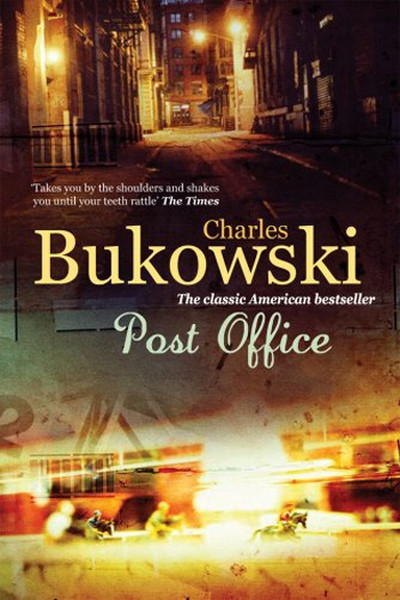 
Henry Chinaski is a lowlife loser with a hand-to-mouth existence. His menial post office day job supports a life of beer, one-night stands and racetracks. Lurid, uncompromising and hilarious, Post Office is a landmark in American literature, and over 1 million copies have been sold worldwide. The new edition is augmented with an anecdotal introduction by the modern Welsh cult-literary author, Niall Griffiths - a writer who was working in a British post office when he first read Bukowski's Post Office.