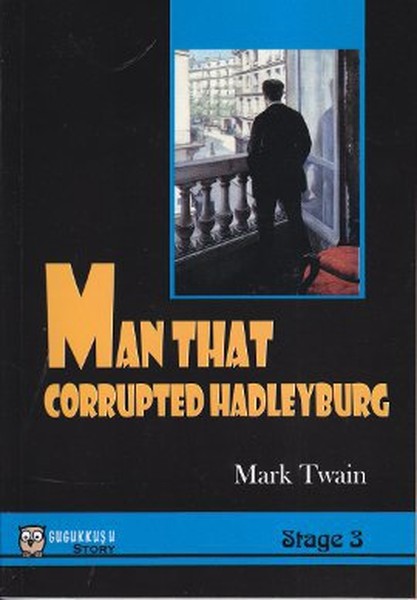 
It was many years ago. Hadleyburg was the most honest and upright town in all the region round about. It had kept that reputation unsmirched during three generatinos, and was prouder of it than of any other of its possessions. It was so proud of it, and so anxious to insure its perpetuation. That it began to teach the principles of honest dealing to its babies in the cradle, and made the like teachings the staple of their culture thenceforward through all the years devoted to their education. Also, throughout the formative years, temptations were kept out of the way of the young people.

So that their honesty could have every chance to harden and solidify, and become a part of their very bone. The neighbouring towns were jealous to sneer at Hadleyburg's pride in it and call it vanity.

But all the same they were obliged to acknowledge that Hadleyburg was in reality an incorruptible town. And if pressed they would also acknowledge that the mere fact that a young man hailed from Hadletburg was all the recommendation he needed when he went forth from his natal town to seek for responsible employment.