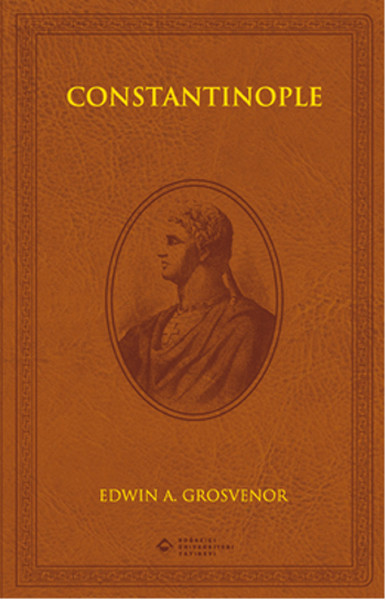 
The book is organized chronologically, by political history, and then by theme; a great deal of space is devoted to archaeological history, art history, and architecture. Also discusses the physical nature of the city: how the art, the growth of the streets, and the politics all affected the city's appearance today. The history, mythology, art, and décor of significant mosques in the city are included. Contains about 600 pages of analysis, with a great number of photographs and illustrations. Constantinople was "the most important treatise . . . that has yet appeared in English," wrote a reviewer in the Springfield Republican. "One of the books of the year." The New York Times said that Grosvenor was "uniquely suited to the task." This special edition of the book comprises two volumes, separately published in 1900 and 1895.
(Tanıtım Bülteninden)