Bel Ami: Or, The History of a Scoundrel (Wordsworth Classics) 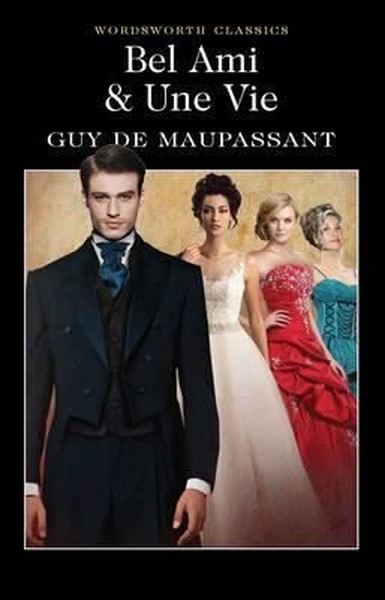 Bel Ami: Or, The History of a Scoundrel (Wordsworth Classics)

Bel Ami: Or, The History of a Scoundrel (Wordsworth Classics) Kitap Açıklaması

With an Introduction by Nicola Bradbury, University of Reading Une Vie (1883) and Bel-Ami (1885) seem almost diametrically opposed in tone and temper. The `Life' of the first is poignantly restricted within a woman's lot, while Bel-Ami is robustly masculine. Jeanne dreams of love. Duroy constructs a career in journalism through a string of sexual conquests, reaching political and economic success by endless intimate betrayals. The first novel conveys endurance, the next, constant activity. One is provincial and domestic in setting, tragic in form, and slow in tempo; the other, Parisian, which is to say cosmopolitan, satirical, fast and furious. Both are alive with sights, sounds, smells; but they also chart aspects of a complex history and changing culture, where political and philosophical ideas, religion, class, and gender are all under question. Exploring his world, Guy de Maupassant stretches the scope of the novel form.