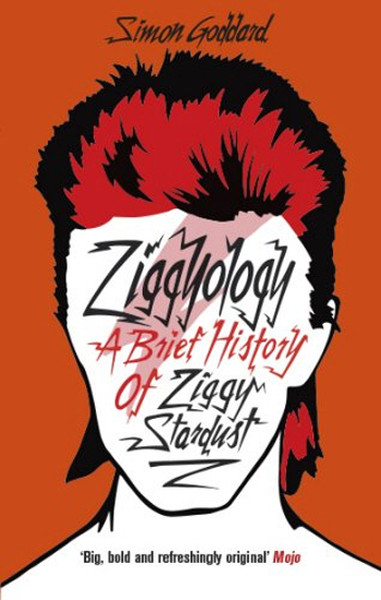 
From the author of the acclaimed Mozipedia, a work of supreme pop archaeology unearths every influence that brought Ziggy to life, from H. G. Wells to Holst, Kabuki to Kubrick, and Elvis to Iggy

The most ambitious and important book on Ziggy Stardust ever written, this study documents the epic drama of the Starman's short but eventful time on Planet Earth, and why Bowie eventually had to kill him. It was the greatest invention in the history of pop music-the rock god who came from the stars-which struck a young David Bowie like a lightning bolt from the heavens. When Ziggy the glam alien messiah fell to Earth, he transformed Bowie from a prodigy to a superstar who changed the face of music forever. But who was Ziggy Stardust? And where did he really come from? Beautifully packaged, this will be a must-have artifact for Bowie fans.