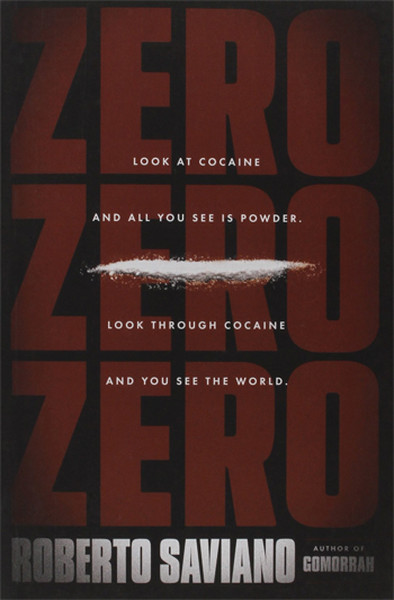 
In Zero Zero Zero, Roberto Saviano maps the international cocaine trade. He investigates the evolution of cocaine trafficking, from Mexican drug cartels to money laundering through Wall Street and the City of London. While tracking cocaine's physical journey - from South America to the beaches of Miami and the streets of New York, and on to Africa and throughout Europe and even further to China and India - Saviano follows the human trail of users, victims and traffickers. First-hand stories and interviews will show how, over the last several decades, the global sale and consumption of cocaine has radically altered both black market and legitimate economies, and has impacted societies worldwide. With these stories, Saviano makes a secret world readable.