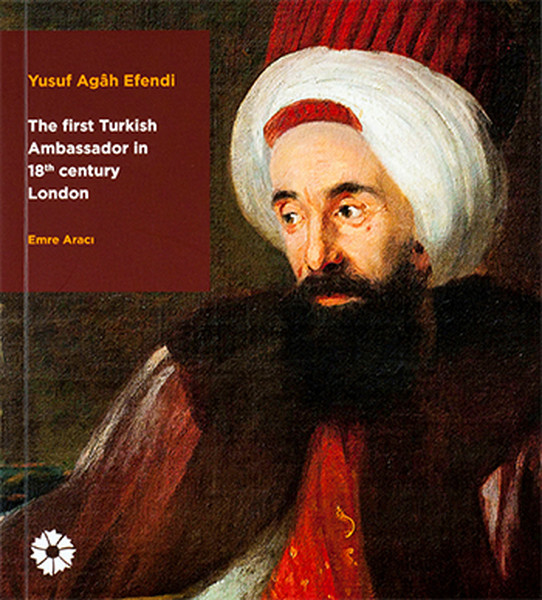 
Among the "memorable events during the year 1793", in between references to the turbulent incidents in post-revolutionary Republican France, including the execution of King Louis XVI, The Times newspaper listed, as the last article, the arrival of the Turkish Ambassador at Dover in December. It was indeed a memorable event, since Yusuf Agâh Efendi (1744-1824) was the first resident Ottoman envoy to be sent to the court of St James's by the Sublime Porte and his arrival in Britain was highly anticipated. On the 220th anniversary year of this historic event the Turkish music historian Dr Emre Aracı traces the steps of the Ottoman ambassador in 18th century London through a kaleidoscope of concerts, dinners, processions, firework displays and balls from Theatre Royal, Covent Garden to the celebrated Ranelagh and Vauxhall Gardens.