Wrong Side of Hell Mm 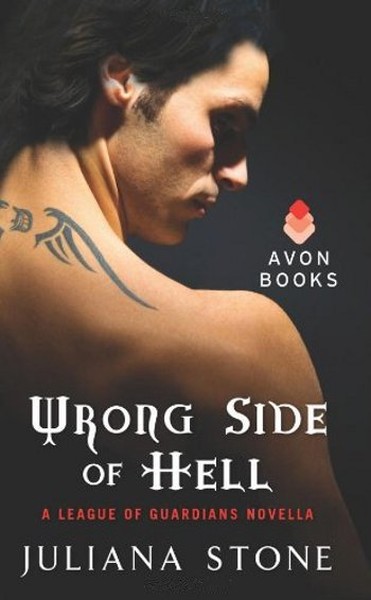 Wrong Side of Hell Mm


With battle lines drawn and evil forces gathering in the shadows, the league of guardians is all that stands between chaos and the human realm...
Logan Winters, an elite hellhound shifter, wants to forget his allegiance to the League and the pain he's suffered because of it. But when he's ordered to retrieve Kira Dove from purgatory and bring her back to life, he can't refuse. Not only will her death affect the balance between the realms, she's also linked to a past he can't forget.

Kira Dove, a young woman murdered before her time, wanders the gray realm, alone and vulnerable. The one bright spot in her life is the memory of a mysterious protector who saved her once before. As she makes her way through this terrifying place, she can't help but wonder...will he come for her again?

As Logan races to save her, he knows he faces a nearly impossible task: How can a hellhound survive in the one place he shouldn't ever be? The wrong side of hell...