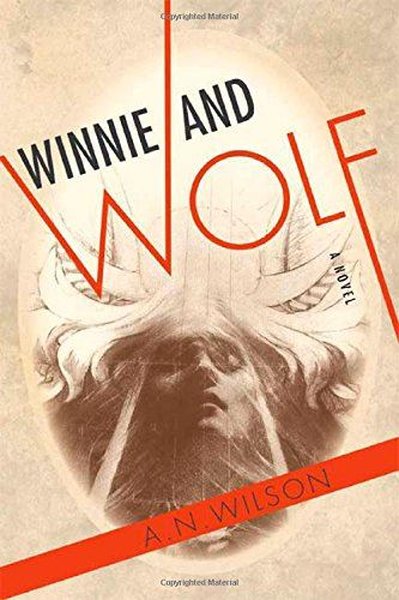 Winnie and the Wolf is the story of the extraordinary relationship between Winifred Wagner and Adolf Hitler that took place during the years between the First and Second World Wars, as seen through the eyes of the secretary at Wahnfried, the Wagner house in Bayreuth.
Winifred, an English girl, has been brought up in an orphanage and married at the age of eighteen to the son of Germany's most controversial genius. She is a passionate Germanophile, a Wagnerian dreamer and a Teutonic patriot. In the debacle of the post-Versailles world, the Wagner family hopes for the coming of a Parsifal, a mystic idealist and redeemer. In 1923, they meet their Parsifal - a wild-eyed Viennese opera fanatic named Adolf Hitler. He has already made a name for himself in some sections of German society through rabble-rousing and street-corner speeches. It is Winifred, though, who truly believes in him. Like Winifred, Hitler is an outsider. Like her, he is haunted by the impossibility of reconciling the pursuit of love and the pursuit of power. Both have known the humiliation of poverty and a deep anger at the society that excluded them. Both find in each other an unusual kinship that begins with a passion for opera, and almost immediately the two strike up an intimate friendship: she is Winnie, and he is Wolf.