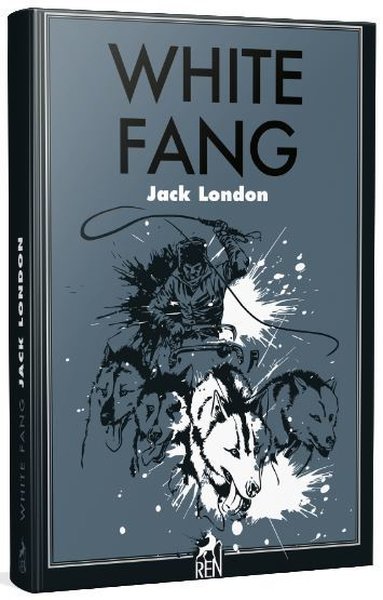 The battle began fairly, but it did not end fairly.

First serialized in Outing Magazine, worldwide known author Jack Londons second novel White Fang first published in 1906. The story takes place in Russia, America and Canada and it is about White Fangs journey to domestication. On the other hand this novel is a thematic mirror to Jack Londons most famous work, The Call of the Wild which is about a captured, domesticated dog embracing his wild ancestry to survive and thrive in the wild.

On the world, translated into many languages White Fang analyzes the wild nature of animals and people. At the same time it mentions to the terms morality and redemption.