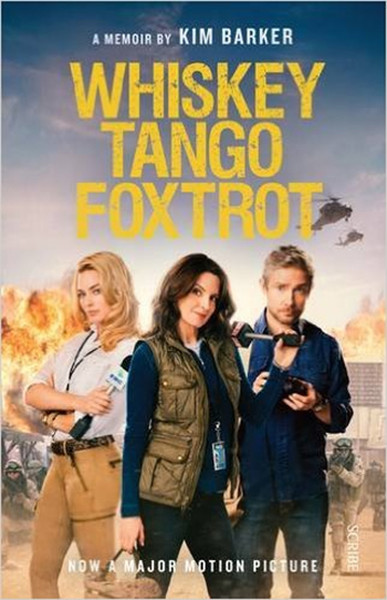 
A true-life Catch-22 set in the war-torn countries of Afghanistan and Pakistan, by one of the region s longest-serving correspondents. Kim Barker is not your typical, impassive foreign correspondent she is candid, self-deprecating, and funny. At first an awkward newbie in Afghanistan, she grows into a wisecracking, seasoned reporter with grave concerns about the ability of US might to win hearts and minds in the region. As she does the Taliban shuffle between conflict zones, Barker offers a closeup account of the war in Afghanistan and Pakistan, chronicling the years after America s initial routing of the Taliban. When Barker arrives in Kabul, foreign aid is at a record low, electricity is a pipe dream, and of the few remaining foreign troops, some aren t allowed out after dark. Meanwhile, in the vacuum left by the US and NATO, the Taliban is regrouping