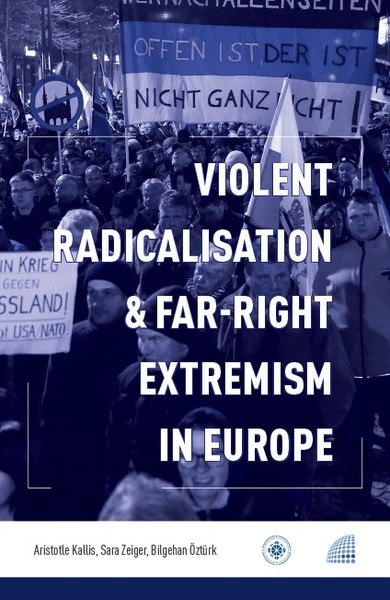 Emerging trends in the European political context, including the rise of nativist nationalism and the emergence of hostile public discourses on immigration, have brought ideas traditionally attributed to the far-right into mainstream discussion, in the process popularising and in some cases ‘normalising’ them in the eyes of particular audiences.

Especially since the turn of the new millennium, the discussion on the dynamics of, and threats from, violent radicalisation has received considerable fresh attention since a series of recent terrorist attacks testified to its highly disruptive and destructive potential. Taken together with the appreciable rise in instances of hate speech and in violent incidents against vulnerable groups (Muslim, Jewish, Roma communities; immigrants and refugees, etc.), it is now feared that we may be witnessing a much broader and profound ‘reverse wave’ towards more intolerance, exclusion, and normalisation of violent extremism in contemporary societies.