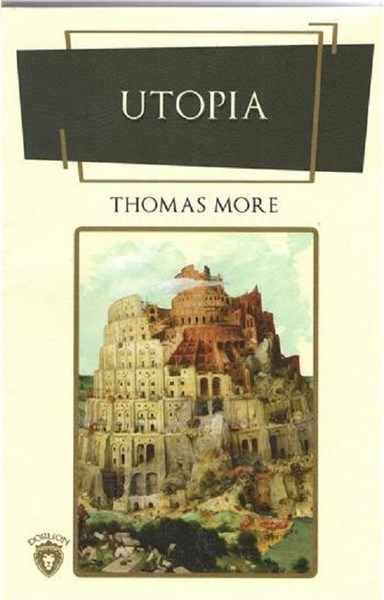 In his life he became a prominent humanist scholar and took on many public posts. He created a new generation in literature with man made utopia. In Utopia he wrote in 1516 he was describing the ideal political system of an island nation. The fact that King Henry VIII, in principle, challenged the intention of King Henry VIII to take over the British church led him to end his political career and be executed as a traitor. 400 years after his death, in 1935 he was proclaimed saint by Pope Pius XI. In 1531 he refused to commit loyalty to the King, after he had relativized his relationship with the King through his books criticizing the Protestantism. Later on, he left his duty in 1532 as an excuse for his illness. When he refused to attend the crown ceremony in 1533, when Anne Boleyn was declared the Queen of England, he drew it on his thunderbolts. Lie lawsuits and rumors began. Though the Parliament did not admit that Anne Boleyn could be proclaimed as the queen of England, she refused to commit loyalty because it would be an act against the Pope. So he was arrested. Later he was sentenced to death for not seeing the King as the head of the church. He was executed on July 6, 1535.