Turkey Rediscovered: A Land Between Tradition and Modernity (Armchair Traveller) 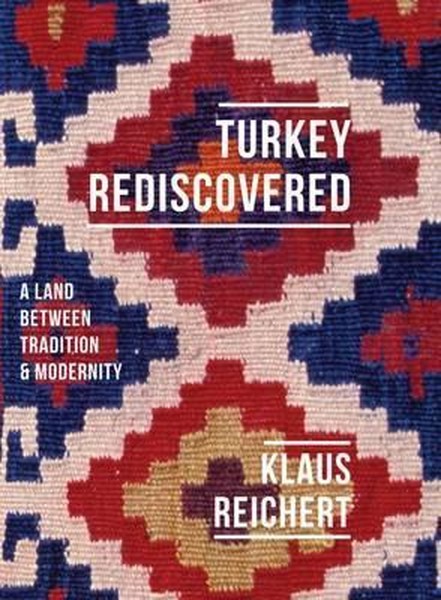 Turkey Rediscovered: A Land Between Tradition and Modernity (Armchair Traveller)

This book, available for the first time in English, is an exhilarating journey through Turkey s history and a perceptive look at the interactions between secularism, religion, and multiethnicity. Without a guide and driven only by his own curiosity, Klaus Reichert travels to Anatolia, Istanbul, and the Aegean coast. He explores the strip of land where Adam and Eve are said to have settled after their expulsion from the Garden of Eden, and where Moses struck water from stone. While following in the footsteps of the brilliant architect Mimar Sinan and investigating the mysteries of his mosques, Reichert speaks to an old stonemason and a young teacher, visits one of the last remaining colonies of a rare breed of ibis, and walks the wide expanses surrounding the archaeological sites of western Turkey. Finally, he draws parallels between Kilim weaving, minimal music, and modernity as a whole. Under Reichert s gaze, what is seen and learned becomes a colorful and provocative collection of images and patterns.A one-of-a-kind travelogue that touches on Turkey s traditions, natural history, and political divisions, "Turkey Rediscovered" shows us a new side to a land we thought we already knew.