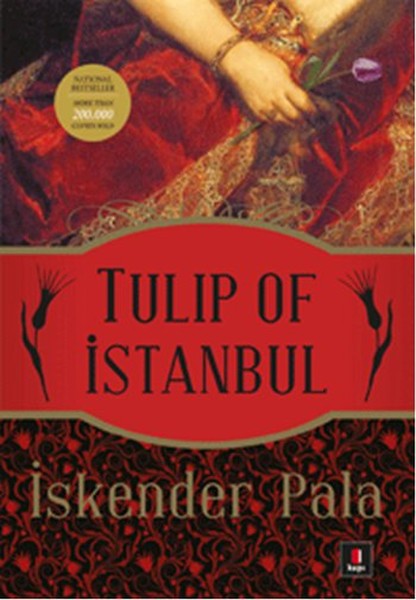 
Set at the end of the Tulip Era, a turning point in Ottoman history when international boundaries were beingm redrawn and social divisions exacerbated by lavish excesses among the aristocracy and increasing deprivation among the masses were propelling Istanbul into turmoil and rebellion, this is a fast-moving tale about two young men who, in their quest for love, set out to solve the mystery of a brutal murder and to retrieve a priceless tulip. The story is interweaved with historical and cultural detail, introducing the reader to life within royal palaces and dervish lodges, to horticultural secrets, innovative treatments for the insane, torture devices and conspiracies hatched in coffee houses and hamams by disaffected revolutionaries and gangsters. Iskender Pala creates a bewitching tapestry of the splendours and vices of Istanbul at a time when the world was still in thrall to its military, political and artistic achievements.
(Tanıtım Bülteninden)