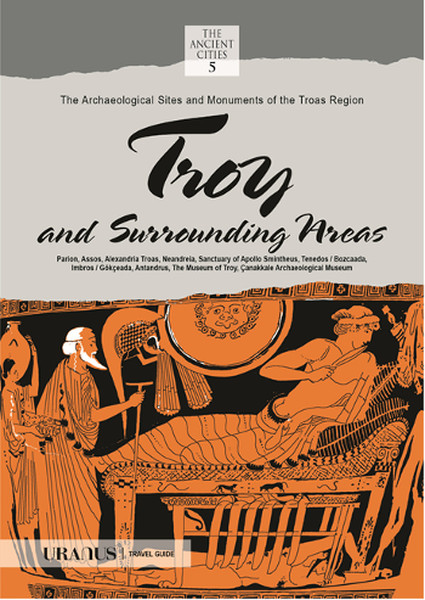 
Attandrus, which lies south of the Troas Region,has also taken its place among the unearthed cities after the latest excavations. Numerous ancient settlements and Ottoman structures (castles, religious buildings, etc.), which are less known in the Troas region and are waiting to beexplored, have been included in the pages of the book. Sightseeing these settlements and their structures in the pristine nature of the region also means embarking on a pleasant journey. The functionality and architecture of the structures of these settlements, established on high and sheltered locations, are amazing. The explorers of the region are mainly surprised by encountering structures of different periods at unexpected locations. The Early Bronze Age fortress, a Hellenistic temple, the Roman road and bridge, or the Ottoman castles and religious buildings are intertwined in the region. The locations and road descriptions of the settlements and structures to be visited along certain routes are provided in detail in the sections of the book.