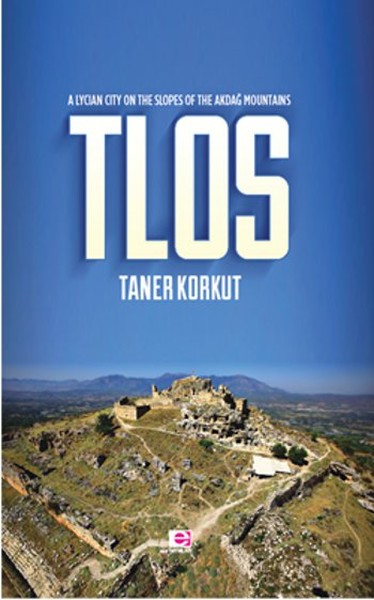 
Located on the western hillside of the Akdağ Mountains, the ancient city of Tlos was a prominent Lycian settlement, due to its vast territory resting on the mountainous region and its commanding position overlooking the Eşen river valley to the west.

Long forgotten at the back room of the history, the ancient Lycian city has been woken up from its 11 thousand year sleep. During the excavations and surface surveys conducted since 2005, archaeological finds of great importance have been recovered, finds which reshape the history of this region. The link of prehistoric cultural routes extending over Western Anatolia to coastal Lycia has been documented for the first time through continuously inhabited settlements surviving from the Neolithic Period down to the present day.

This book takes the reader interested in history on a long journey, guiding them through a region extraordinarily rich in archaeological remains.
(Tanıtım Bülteninden)