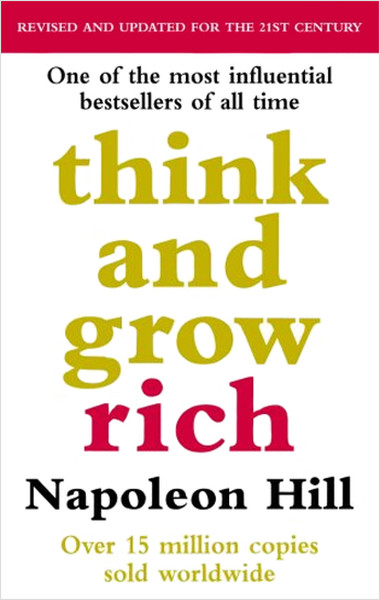 
Napoleon Hill, America's most beloved motivational author, devoted 25 years to finding out how the wealthy became that way. After interviewing over 500 of the most affluent men and women of his time, he uncovered the secret to great wealth based on the notion that if we can learn to think like the rich, we can start to behave like them. By understanding and applying the thirteen simple steps that constitute Hill's formula, you can achieve your goals, change your life and join the ranks of the rich and successful.

In this updated edition, Dr. Arthur R. Pell provides examples of men and women who, in recent times, exemplify the principles that Hill promulgated. With the success stories of top achievers such as Bill Gates and Steven Spielberg, he proves that Hill's philosophies are as valid today as they ever were.