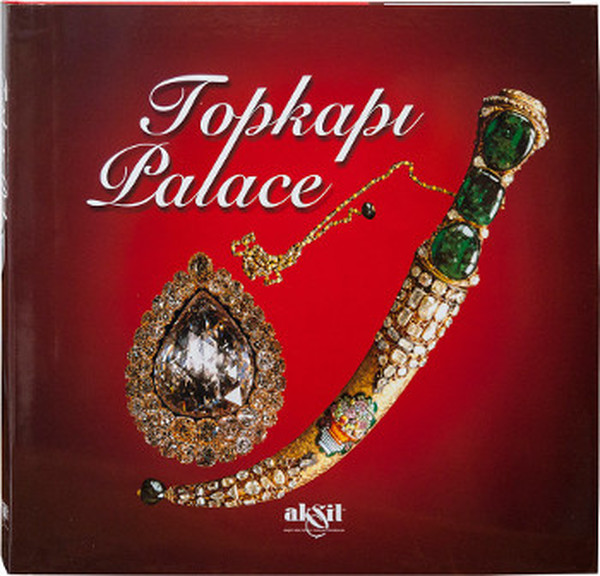 Mehmet the Conqueror, who opened a new age while at the same time closed another after taking hold of İstanbul, chose this charming city as the capital of the state. İstanbul then became the capital of the Ottoman Empire, and the sultan's palace where the state was governed was to be established here. The first palace was built in Beyazıt, later the sultan ordered that a new palace be built in Sarayburnu which was an olive-grove land. It is following this commandment when the first buildings of today's Topkapı Palace were built between 1465-1478, and the state started to be governed from here.

The new imperial palace known as Saray-ı Cedide-i Amire was surrounded by rampants and brought under security. Thus, by every sultan, new kiosks and palaces were added to the small palace started by Mehmet the Conqueror and a wide palace complex was created spreading on an area of 700,000 square meters. Today this palace stands out as the first and only palace - museum which is displayed together with its furniture. Its richness stems from the fact that the Ottoman Sultans considered the gifts they received not as their belongings but recorded them as treasury. Furthermore, since the Ottoman sultans also had the title of caliph, clothing and belongings they used were kept and deemed sacred.

The Harem section covering a large part of the palace which still maintains its mystery, invokes admiration with its 16th century-tiles. In our book, we not only discussed the importance of the Topkapı Palace in our architectural history, but also treated the palace as a historical document since it is loaded with traces of history reflecting the life span of an empire. We tried to present to the reader the works of art in all sections of the Topkapı Palace, Harem and Treasury especially, with the help of carefully taken photographs, given that the majestic Topkapı Palace, which once upon a time played a great role in the lives of sultans, sultanas and concubines, functions as a museum today.