The Time of Mute Swans: A Novel 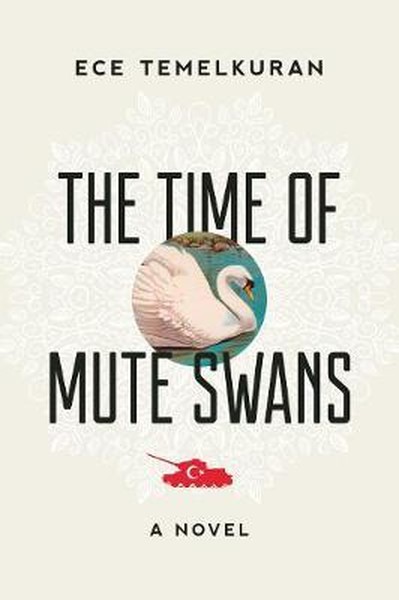 The Time of Mute Swans: A Novel

The Time of Mute Swans: A Novel Kitap Açıklaması

This timely, bestselling novel about a military coup in Turkey, told through the eyes of two children, resonates deeply with events there today. Ankara, the capital city in the heart of Turkey at the crossroads of Europe and Asia, East and West, is a hotspot in the Cold War, torn between communism and conservatism, Western freedoms and traditional ways, with an army fearful of democracy and a government that employs thugs and torture to enforce law and order. In the summer of 1980, tensions are building. Homes of the poor are being burnt down. Armed revolutionaries on college campuses battle right-wings militias in the city's neighborhoods. The lines between good and bad, right and wrong, and beautiful and ugly are blurred by shed blood. Two children, one from a family living in misery and one well-off, form an alliance amid the turmoil. Through their senses, the cityscape unfolds its wonders, its rich smells and colors, as they try to make sense of the events swirling around them. And they hatch a plan. For the first time in generations, mute swans have migrated from Russia to the Black Sea and to a park at the center of Ankara. For the generals, they are an affirmation, and their wings must be broken so they can't fly away. But if the children can save one swan, won't they have saved the freedom of all?