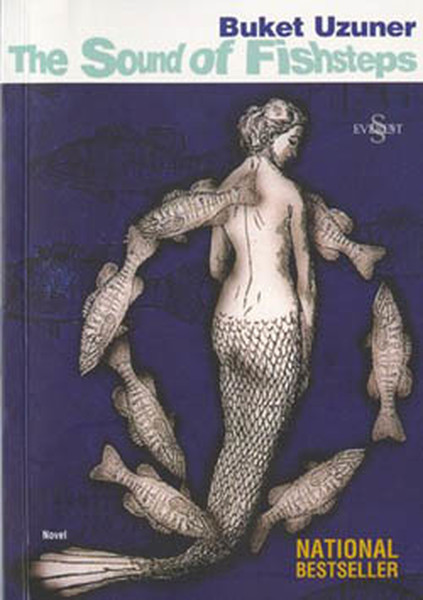 The Sound Of Fishsteps Kitap Açıklaması


It is the end of the Twentieth Century. Eight-eight people from aruond the world each receive a personally addressed letter from the United Nations. The letter is an invitation informing these eighty-eight souls that they have been selected for outstanding creativity and courage in their respective societies.
Afife Piri, a young Turkish woman, is the narrator who, along with the rest of the members of this selected group, seizes the opportunity to get entirely away from assembly-line mentality. She and her companions, many of whom are famous artists, writers and scientists, believe that they have finally found a refuge from the monotony, authority and constant surveillance in their countries...
"The Sound of Fishsteps features delicate interplays of sentimentality and cynicism, tragicomedy and farce, and introduces a modern of dreams and nightmares in the style of Borges and Barthelme. As it relates an unusual love story from the vantage point of emotional intelligence, the novel presents an example of burlesque neosurrealism and striking postmodernism."
- Prof. T.S. Halman-
"The modern utopia in the contemporary Turkish literature. I applaud Ms. Buket Uzuner for her highly exhilarating novel!"
- Prof. Gürsel Aytaç-