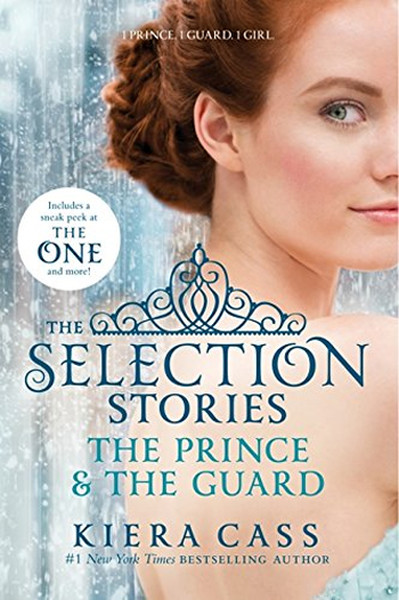 
Two novellas set in the world of Kiera Cass's #1 New York Times bestselling Selection series are now available in print for the first time. The Prince and The Guard both offer captivating views into the hearts and minds of the two men fighting to win America Singer's love. This collection also features exclusive bonus content, including a sneak peek at The One, the eagerly anticipated third novel in the Selection series.

Before America arrived at the palace to compete in the Selection, there was another girl in Prince Maxon's life. The Prince opens the week before the Selection begins and follows Maxon through the first day of the competition.

Raised as a Six, Aspen Leger never dreamed that he would find himself living in the palace as a member of the royal guard. In The Guard, readers get an inside look at Aspen's life within the palace walls-and the truth about a guard's world that America will never know.