The Scientists: A Family Romance 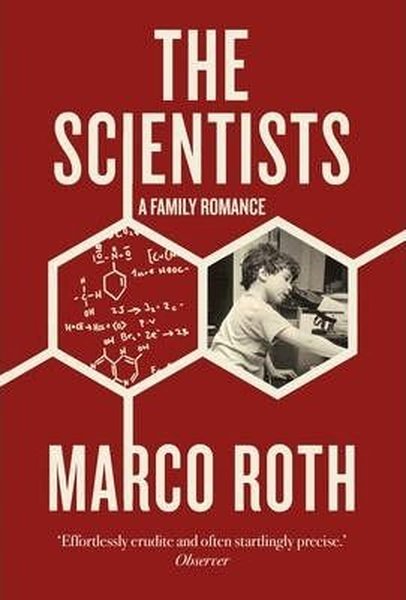 The Scientists: A Family Romance

'Marco Roth's book about his father is a farewell to a bygone culture - polygot, intellectual, Europhile, psychoanalytic - and simultaneously a renewal of that culture. It's moving, tough-minded, and distinctive, a memoir the likes of which nobody else could write.' Benjamin Kunkel, author of Indecision With the precociousness expected of the only child of a doctor and a classical musician - from the time he could get his toddler tongue to pronounce a word like 'deoxyribonucleic acid' or recite a French poem - Marco Roth was able to share his parents' New York, a world centered around house concerts, a private library of literary classics, and dinner discussions of the latest advances in medicine. That world ended when his father began to suffer the worst effects of the AIDS virus that had infected him in the early 1980s. What this family would not talk about for years came to dominate the lives of its surviving members, often in unexpected ways. The Scientists is a story of how we first learn from our parents and how we then learn to see them as separate individuals; it's a story of how preciousness can slow us down when it comes to understanding our desires and other people's.
A memoir of parents and children in the tradition of Edmund Gosse, Henry Adams and J. R. Ackerley, The Scientists grapples with a troubled and emotional inheritance, in a style that is both elegiac and defiant.