The Safety Match & An Occurence At Owl Creek Bridge - Level 2 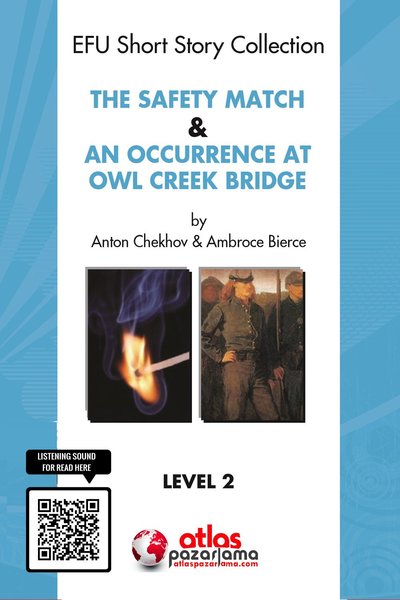 The Safety Match & An Occurence At Owl Creek Bridge - Level 2

On the morning of October 6, 1885, in the office of the Inspector of Police of the second divison of S- District, there appeared a respectably dressed young man, who announced that his master, Marcus Ivanovitch Klausoff, a retired officer of the Horse Guards, separeted from his wife, had been murdered. While making this announcement the young man was white and terribly agitated. His hands trembled and his eyes were full of terror.