The Psychology of Love 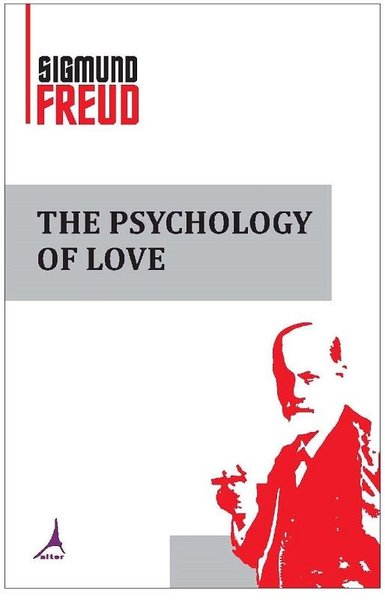 The Psychology of Love

The Psychology of Love Kitap Açıklaması

Freud's concept of the death instinct has given rise to many different intepretations which have often been contradictory. It is in fact already possible to discern two diametrically opposite meanings of this concept in Freud's work from 1920- Beyond the Pleasure Principle- in which he first introduced the concept of the death instinct. In this paper, it is argued that both these meanings are relevant in describing psychical life, although only one of these meanings actually qualifies for the concept "death instinct". Beyond the Pleasure Principle was written in order to try to understand some everyday, as well as clinical phenomena which could not be explained by the socalled pleasure principle. Freud postulated something beyond the pleasure principle, which initially seemed to have to do with binding energy. I will preserve this idea and attempt to develop it within the context of a phenomenological analysis of time. The temporalization of the subject involves a very basic affirmation of existence, in that the subject experiences something constant, something that can be said to possess the quality of a gestalt. I propose that that which is beyond the pleasure principle - this binding of energy - should be understood as the opposite of the idea of a primordial death instinct striving towards death. In this case, that which is beyond the pleasure principle reflects an original affirmation of existence, which could be said to correspond to Freud's first meaning of the death instinct. The second meaning - for which the name "death instinct" seems to be applicable - concerns the discharge of energy, which from a temporal point of view shows itself as a tendency to dissolution. The concept of the death instinct in its various meanings is discussed in connection with phenomenological reflections on time, which is a different approach from Freud'sattempt to ground the death instinct in biology.