The Ordeal of the Turkish Press 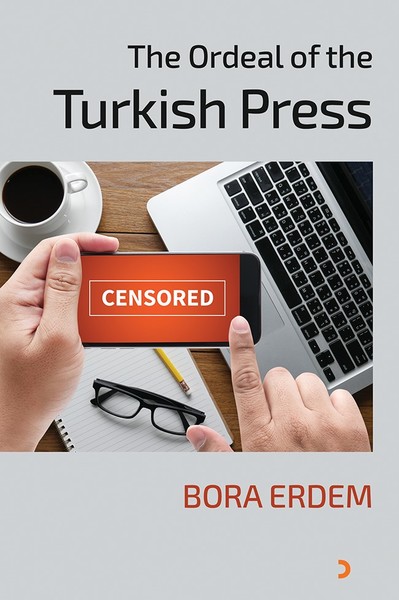 The Ordeal of the Turkish Press

Press freedom plays a significant role in creating public awareness via accurately informing the society. It performs this duty within the framework of respect to diversity of opinions and individual right to self-governance, which is particularly indispensable to liberal democracies.

Press freedom is a different form of freedom of expression, which is included in the most fundamental human rights documents such as the UN Universal Declaration of Human Rights, the UN Universal Covenant on Civil and Political Rights, and the European Convention on Human Rights (ECHR). Freedom of expression has been protected under Article 10 of the ECHR. This article draws the boundaries of this right as freedom to hold opinions and impart information and ideas without interference by public authority and regardless of frontiers. The article then instructs the acceptable limits of this freedom. In order for a restriction of freedom of expression be valid, it must be prescribed by law first, and secondly, it must be necessary in a democratic society, and finally it must be only aimed for the listed legitimate causes as specified in this article.

Despite the protection of the ECHR Article 10, Turkey has seen frequent interventions on the press due to political pressure and the ownership structure of the media in the country. And consequently, numerous violation judgments have been delivered by the European Court of Human Rights (ECtHR), which will be analyzed in terms the reasons for violations and the cases of legitimate restrictions on press freedom. Additionally, this book will give a detailed trajectory of press freedom in Turkey in the light of court decisions, European Union Progress Reports and statements of press unions.