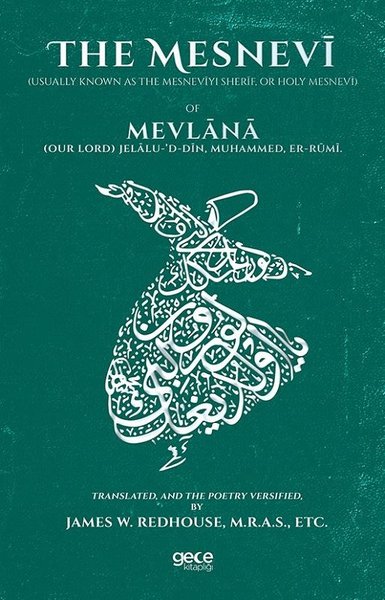 "...A prince there was, long since in time it is.
Of Church and State the power and wealth were his.
The chase on horse one day to follow, bent;
With pompous courtier-train afield he went.
A handmaid58 fair was wand'ring near a grove.
Her he espied, and straightway fell in love.
His heart was snared; her form its cage, its stall.
He lavished gold; and made her thus his thrall.
But now, behold the wayward spite of fate!
The maid fell sick, this prince's joy to bate.
An ass had Hodge; no saddle to the fore.
A saddle bought; a wolf straight Jacky tore.
A jug had Dick; the well, alas, was dry.
The well then filled; the jug was broke hard by.
Now leeches called the prince, from left, from right.
"Two lives," quoth he, "depend upon your might.
My health is naught; she's life of life to me.
I'm sad at heart; my sov'reign balm is she.
Who finds a remedy to save her life,
Much gold, with jewels, his; and thanks more rife."
All promised marvels; each, to use his skill;
To search the case; to ease the maiden's ill..."