The Medieval World at War 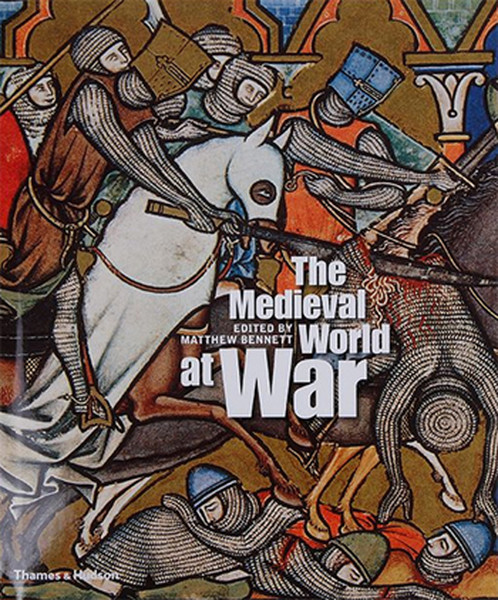 The Medieval World at War


The thousand years spanning the fall of the Roman Empire and the Reformation was a time of immense diversity in military practice, from Charlemagne's empire-building, the Viking invasions of northern Europe, and the Christian crusades against Islam to Mongol horse-archers, the Teutonic knights of Germany, the gunpowder revolution, the Ottoman threat to Europe, and Samurai warfare. With hundreds of color reproductions of art, battle maps, and photos of castles, armor, and weapons, this vividly illustrated history surveys tactics, troop types, battles, fortifications, and siege techniques, as well as innovative strategies that were shaped by the clash of very different social and ideological systems.
(Tanıtım Bülteninden)