The Magic of The Harem 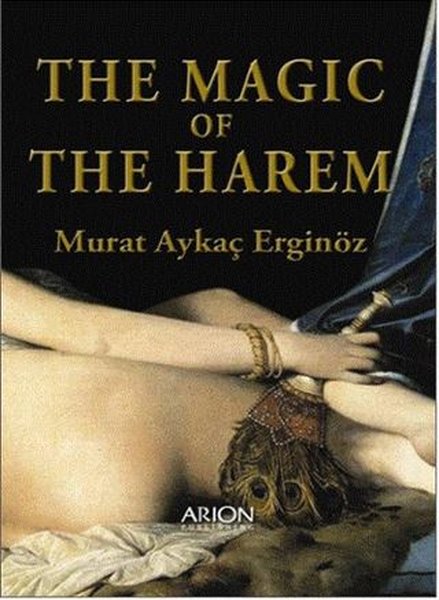 The Magic of The Harem

The Magic of The Harem Kitap Açıklaması

This story takes place during the early reform years of the declining Ottoman Empire. The personality behind the scenes at Topkapi Palace is the subject of this novel--Naksidil Sultan, whose real name was Aimee Duboc de Riverie. She was a noble French woman who was born on the Caribbean island of Martinique in 1773. She became the favorite of Sultan Abdulhamit I. She played an important role in bringing up Mahmut II the Reformist, who transformed several institutions and traditions of the Ottoman Empire. While reading this novel, which is based on the true-life adventures of Naksidil Sultan, you will be privy to some eye-opening historical events. You will also have a ringside seat to the love story that palace walls and strict rules could not obstruct. The Magic of Harem is the story of how one woman's love and malice proved to be piSvotal in determining the course of history.