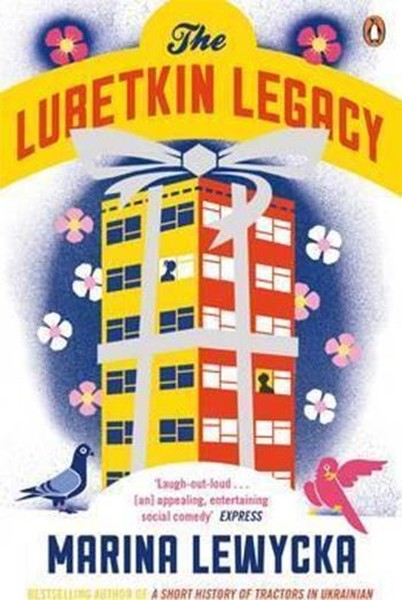 'Lively ...a joy to read' - The Times Shortlisted for the Bollinger Everyman Wodehouse prize From the bestselling author of A Short History of Tractors in Ukrainian North London in the twenty-first century: a place where a son will swiftly adopt an old lady and take her home from hospital to impersonate his dear departed mother, rather than lose the council flat. A time of golden job opportunities, though you might have to dress up as a coffee bean or work as an intern at an undertaker or put up with champagne and posh French dinners while your boss hits on you. A place rich in language - whether it's Romanian, Ukrainian, Russian, Swahili or buxom housing officers talking managementese. A place where husbands go absent without leave and councillors sacrifice cherry orchards at the altar of new builds. Marina Lewycka is back in this hilarious, farcical, tender novel of modern issues and manners.