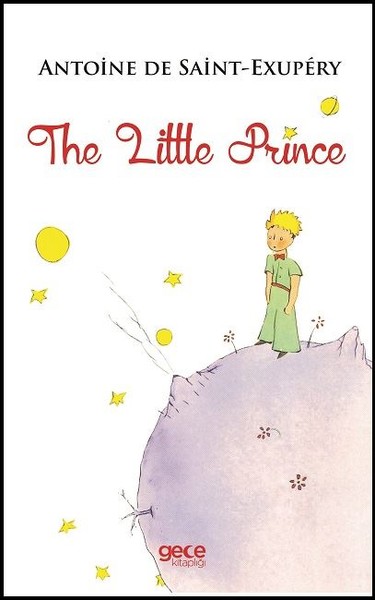 SAINT-EXUPÉRY, Antoine de (1900-44). An adventurous pilot and a lyrical poet, Antoine de Saint-Exupéry conveyed in his books the solitude and mystic grandeur of the early days of flight. He described dangerous adventures in the skies and also wrote the whimsical children's fable 'The Little Prince'. Antoine-Marie-Roger de Saint-Exupéry was born on June 29, 1900, in Lyon, France. In the 1920s he helped establish airmail routes overseas. During World War II he flew as a military reconnaissance pilot. After the Germans occupied France in 1940, he escaped to the United States. He rejoined the air force in North Africa in 1943. During what was to have been his final reconnaissance mission over the Mediterranean Sea, he died when his plane was shot down on July 31, 1944. Saint-Exupery's first book, 'Southern Mail', was about the life and death of an airmail pilot.

It was published in French in 1929. Other books include 'Night Flight' (1931), about the first airline pilots, and 'Wind, Sand, and Stars' (1939), in which he describes his feelings during flights over the desert. 'The Little Prince' (1943), which in a way is really a children's book for grown-ups, was written during Saint-Exupery's stay in the United States. A gentle and thoughtful book, it tells the story of a boy who lives alone on a tiny planet. A final volume of reflections, which provides an insight into the author's views on the meaning of life, is 'The Wisdom of the Sands' (1948). This book was published after the pilot's death.