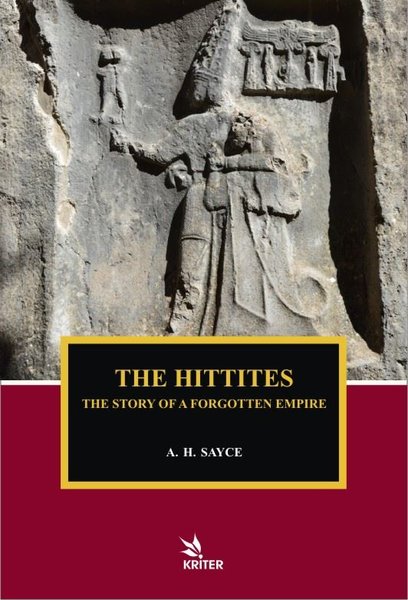 “Recent discoveries have retorted the critic's objections upon himself. It is not the Biblical writer but the modern author who is now proved to have been unacquainted with the contemporaneous history of the time. The Hittites were a very real power. Not very many centuries before the age of Elisha they had contested the empire of Western Asia with the Egyptians, and though their power had waned in the days of Jehoram they were still formidable enemies and useful allies. They were still worthy of comparison with the divided kingdom of Egypt, and infinitely more powerful than that of Judah.”