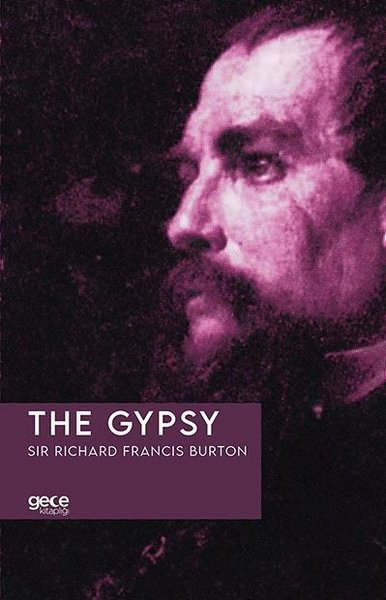 “...The Gypsies travelled to Rome and secured a papal safe-conduct twenty years after their first appearance at Bologna. Hypocritical legend secured them passes and passports from the European powers who were then engaged in the perilous Ottoman Wars. They were more or less supported by the Emperor Sigismund and the bishop of the same name, who, a.d. 1540, at Fünf-Kirchen employed them in casting iron and cannon-balls for the benefit of the Turks; by Ladislas II., King of Hungary, and other potentates. The Gypsies doubtless imitated the Jews in hedging between the two belligerents, and in betraying both of them for their own benefit; and this doubtless was part of the cause of the persecution which the two scattered races endured. Purely religious movements of the kind are rare in history; but they are numerous when religion mixes itself, as it ever has and always will, with politics...”