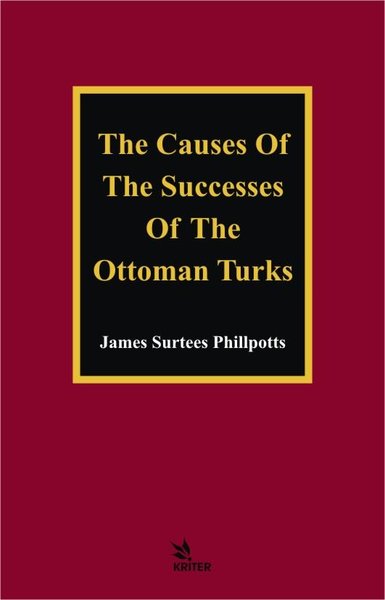 “The use of the Ottoman system for the supply of soldiers in time of war may be estimated from the fact, that an armed horseman was required for every fief of the value of twelve pounds a year, and another for every additional twenty pounds. In the time of Solyman these fiefs were able to furnish 150,000 cavalry. The feudal troops were always kept in readiness, nor was anything required to summon them to the field but an order of the Sultan to the two Beglerbegs of the Empire from whom it was communicated to a regular gradation of officers entrusted with the task of mustering these Spahi, or Cavaliers, in their separate divisions. This force served without pay. If they fell in battle, they were honoured as martyrs: if they distinguished themselves, or if the expedition was successful, they were rewarded with larger gifts of property. All their hopes of advancement depended upon the Sultan, and his success in war. They were ready to do his bidding in any part of the world, for the greater part of every country which they subdued was divided among the members of their own body.”