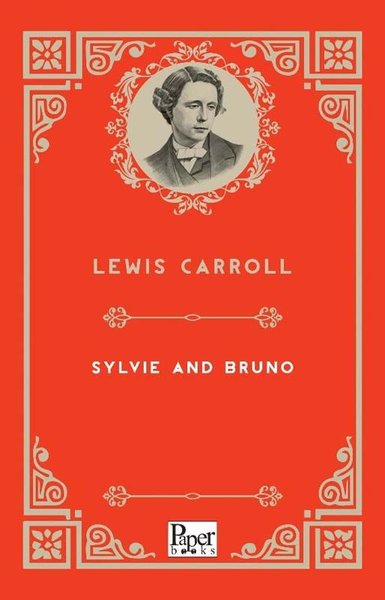 The novel has two main plots: one set in the real world at the time the book was published (the Victorian era), the other in the fantasy world of Fairyland. While the latter plot is a fairy tale with many nonsense elements and poems, similar to Carroll’s Alice books, the story set in Victorian Britain is a social novel, with its characters discussing various concepts and aspects of religion, society, philosophy and morality.