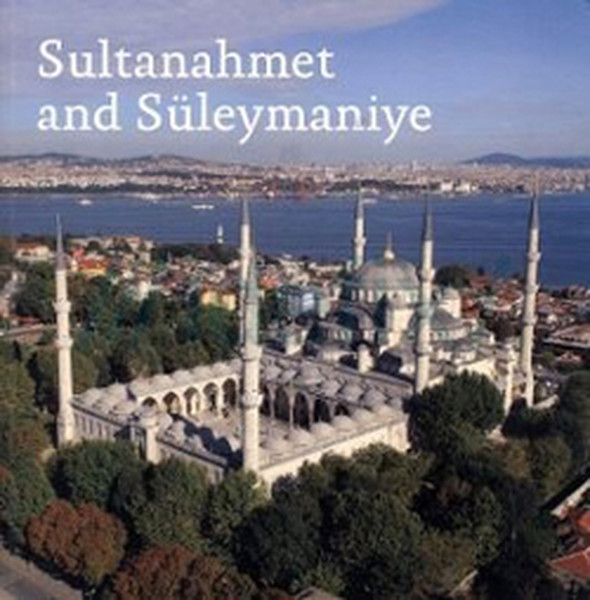 
Together, Süleymaniye (1550-1557) and Sultanahmet (1609-1616, better known today as the Blue Mosque) are an awe-inspiring testament to the power of faith and the splendour of the Ottoman Empire. These two mosques, bearing the names and housing the mausoleums of the Sultans who built them - Süleyman and Ahmed I - are supreme examples of Ottoman architecture, each richly adorned with stone carving, tiling and calligraphy. Each was built with an adjacent complex (külliye) which contained the finest schools of the time, as well as hospitals, shops, soup kitchens and public baths. This book is a richly illustrated guide to Süleymaniye and Sultanahmet. It includes an in-depth study of the architecture, situating the mosques within the wider context of the Ottoman political and artistic milieu of their time, and examining the religious, social and educational activity that revolved around each complex.