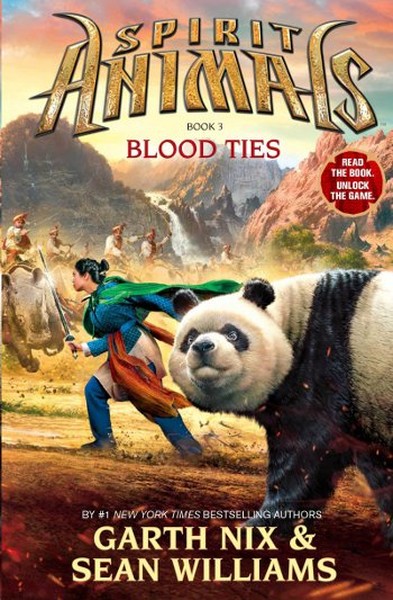 
The third in the SPIRIT ANIMALS fantasy series about children and their spirit animals fighting to save their kingdom. Four children separated by vast distances all undergo the same ritual, watched by cloaked strangers. Four flashes of light erupt, and from them emerge the unmistakable shapes of incredible beasts - a wolf, a leopard, a panda, a falcon. Suddenly the paths of these children - and the world - have been changed for ever. Part engrossing book series, part action role-playing game discover your spirit animal and join the adventure.