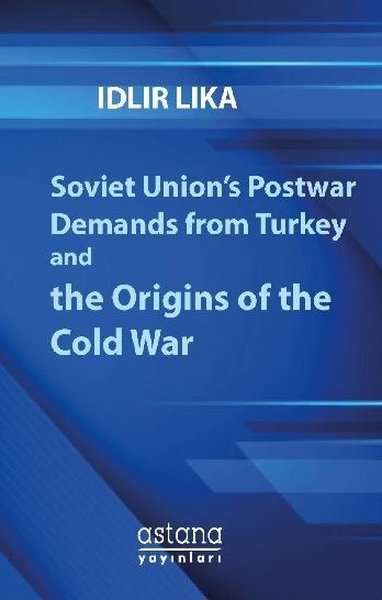 This book presents an academic perspective on Turkey’s reaction to the postwar Soviet demands on the Straits and Eastern Anatolia by studying hitherto untapped Turkish archive materials and press articles of the time. It argues that the Turkish elite perceived Soviet demands as an existential threat to Turkey, the first step in the establishment of a pro-Soviet government in Ankara. The postwar Soviet demands completed a paradigmatic shift in Turkish foreign policy, leading to the disintegration of twenty years of Soviet-Turkish alliance and transformed Turkey into an unconditional Western ally. As such, this book strengthens the idea in early Cold War historiography that Turkey was one of the main testing grounds for the Cold War and makes it more cogent. It concludes by discussing the implications of the findingsfor the matrix of current American-Russian-Turkish relations.