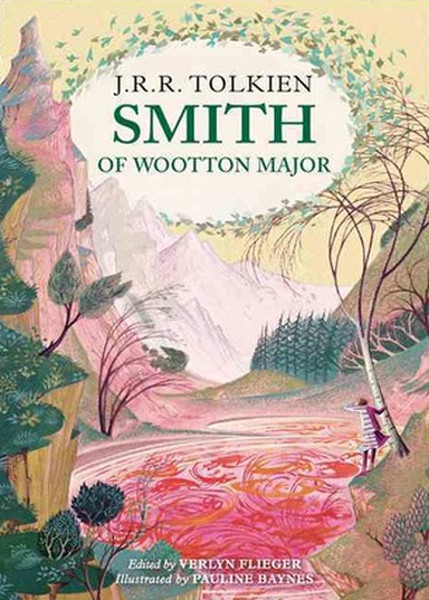 
A charming new pocket edition of one of Tolkien's major pieces of short fiction, and his only finished work dating from after publication of The Lord of the Rings.

What began as a preface to The Golden Key by George MacDonald eventually grew into this charming short story, so named by Tolkien to suggest an early work by P.G. Wodehouse. Composed almost a decade after The Lord of the Rings, and when his lifelong occupation with the 'Silmarillion' was winding down, Smith of Wootton Major was the product of ripened experience and reflection. It was published in 1967 as a small hardback, complete with charming black and white illustrations by Pauline Baynes, and would be the last work of fiction to be published in Tolkien's own lifetime.

Now, almost 50 years on, this enchanting tale of a wanderer who finds his way into the perilous realm of Faery is being published once again as a pocket hardback. Contained here are many intriguing links to the world of Middle-earth, as well as to Tolkien's other tales, and this new edition is enhanced with a facsimile of the illustrated first edition, a manuscript of Tolkien's early draft of the story, notes and an alternate ending, and a lengthy essay on the nature of Faery.