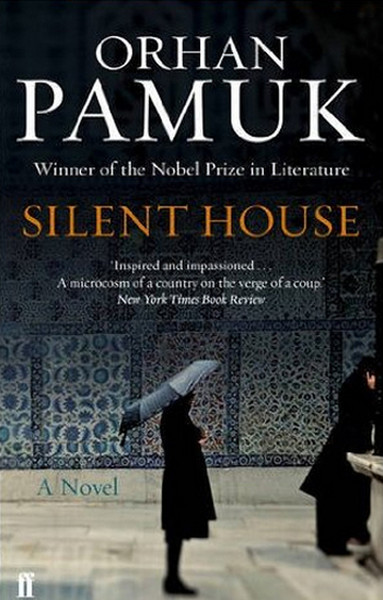 
In an old mansion in Cennethisar, a former fishing village near Istanbul, an old widow Fatma awaits the annual summer visit of her grandchildren. She has lived in the village for decades, ever since her husband, an idealistic young doctor, first arrived to serve the poor fishermen. Now mostly bedridden, she is attended by her faithful servant Recep, a dwarf and the doctor's illegitimate son. They share memories, and grievances, of the early years, before Cennethisar became a high-class resort. Her visiting grandchildren are Faruk, a dissipated failed historian; his sensitive leftist sister, Nilgun; and Metin, a high school student drawn to the fast life of the nouveaux riches, who dreams of going to America. But it is Recep's nephew Hassan, a high-school dropout, lately fallen in with right-wing nationalists, who will draw the visiting family into the growing political cataclysm issuing from Turkey's tumultuous century-long struggle for modernity.