Selections from the Principles of Philosophy 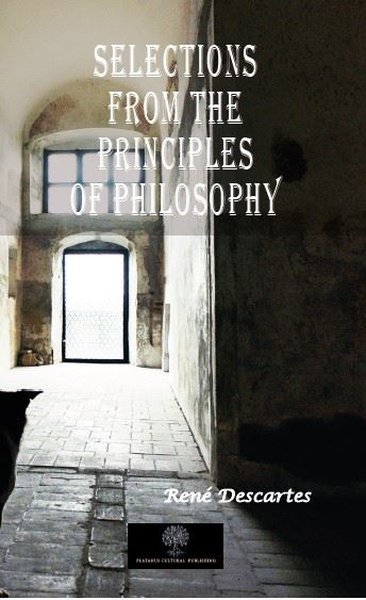 Selections from the Principles of Philosophy

Selections from the Principles of Philosophy Kitap Açıklaması

"Madam, The greatest advantage I have derived from the writings which I have already published, has arisen from my having, through means of them, become known to your Highness, and thus been privileged to hold occasional converse with one in whom so many rare and estimable qualities are united, as to lead me to believe I should do service to the public by proposing them as an example to posterity. It would ill become me to flflatter, or to give expression to anything of which I fihad no certain knowledge, especially in the first pages of a work in which I aim at laying down the principles of truth. And the generous modesty that is conspicuous in all your actions, assures me that the frank and simple judgment of a man who only writes what he believes will be more agreeable to you than the ornate laudations of those who have studied the art of compliment."