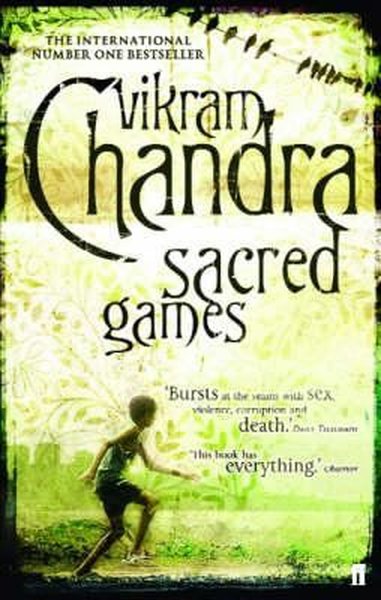 Now a Netflix series: India's most wanted. A washed-up cop. Mumbai, a city running out of time.

An enormously satisfying, exciting and enriching book, Vikram Chandra's novel draws the reader deep into the lives of detective Sartaj Singh and Ganesh Gaitonde, the most wanted gangster in India. Sartaj, the only Sikh inspector in the whole of Mumbai, is used to being identified by his turban, beard and the sharp cut of his trousers. But 'the silky Sikh' is now past forty, his marriage is over and his career prospects are on the slide. When Sartaj gets an anonymous tip off as to the secret hideout of the legendary boss of the G-company, he's determined that he'll be the one to collect the prize. This is a sprawling, epic novel of friendships and betrayals, of terrible violence, of an astonishing modern city and its underworld. Drawing on the best of Victorian fiction, mystery novels, Bollywood movies and Vikram Chandra's years of first hand research on the streets of Mumbai, this novel reads like a pot boiling page-turner but resonates with the intelligence and emotional depth of the best of literature.