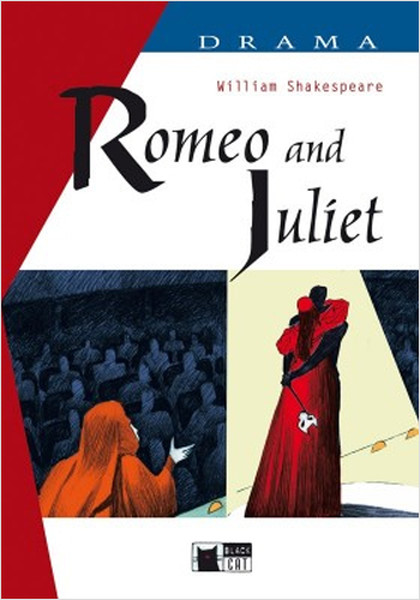 
Nobody can remember why the Capulet family and the Montague family hate each other but the feud is longstanding and brutal. When Juliet Capulet and Romeo Montague meet and fall in love the result is tragic, and peace between the two families is only possible after much bloodshed and death.

Classic themes such as violence, prejudice, teenage love and parental problems are as relevant today as they were 400 years ago and help make Shakespeare's Romeo and Juliet a favourite with young students. In this script adaptation they will have the opportunity not only to read the story but also to act and to live the emotions for themselves.

This edition of Shakespeare's classic considers all the stages of a theatrical production from the auditions to the opening night, allowing students the chance to explore the play as it was originally intended: not as a story but as a performance.