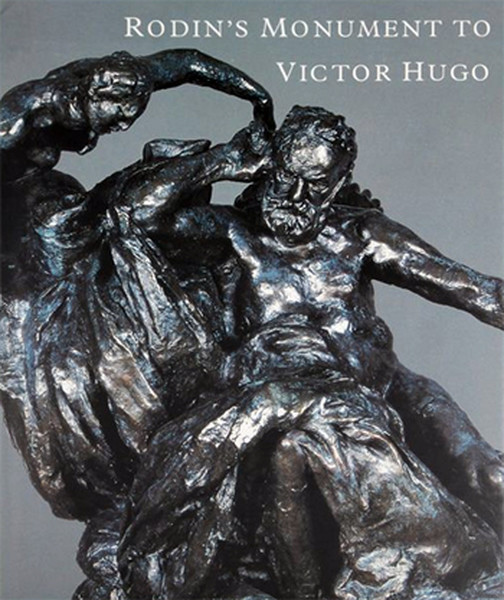 
The death of the great poet-patriot Victor Hugo (1802-85) inspired the French government to transform the Pantheon in Paris into a republican hall of fame. It was to include a monument to Victor Hugo, who had carried the spirit of the French Revolution into the 19th century. The artist chosen was the master sculptor Auguste Rodin (1840-1917), who prized the commission above all others that he received-yet because of political disagreement, the complex history of the Pantheon, and the drama of Rodin's relationships with his fellow artists and others, the first bronze cast of Rodin's monument was not finally made until 1964. In this catalog the long and turbulent story of the dynamic and powerful monument's development is told in detail, illustrated with more than 70 photographs, drawings, and reproductions of art.
(Tanıtım Bülteninden)